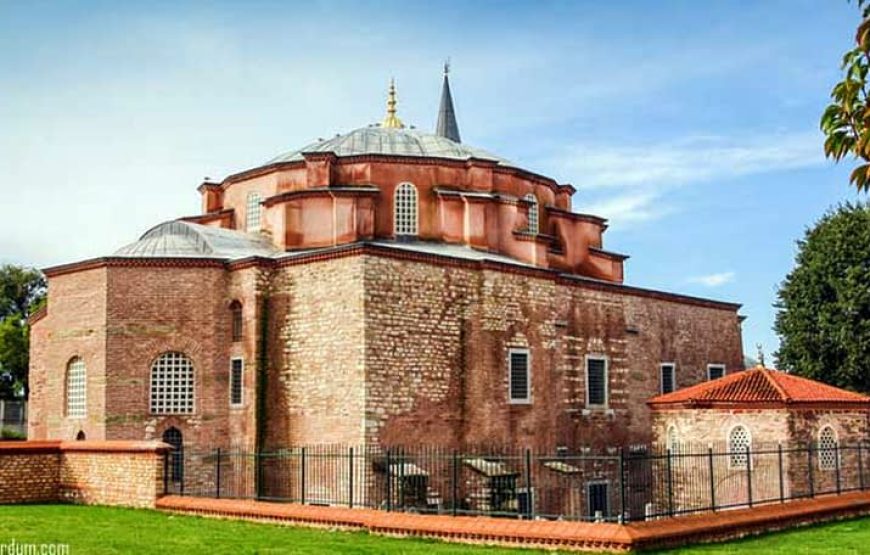 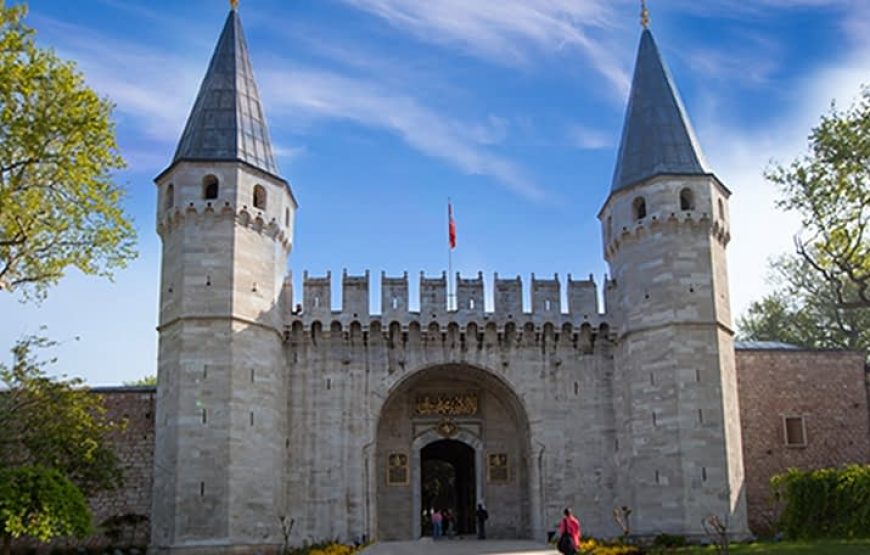 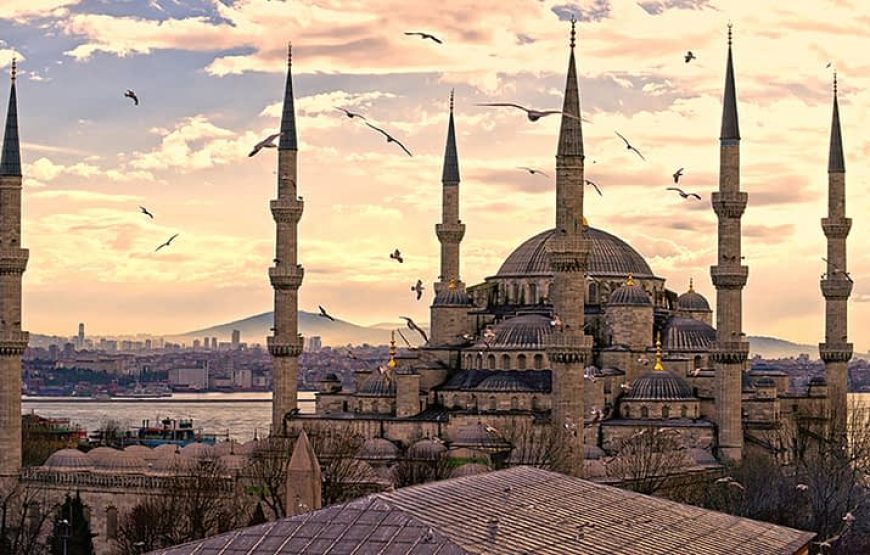 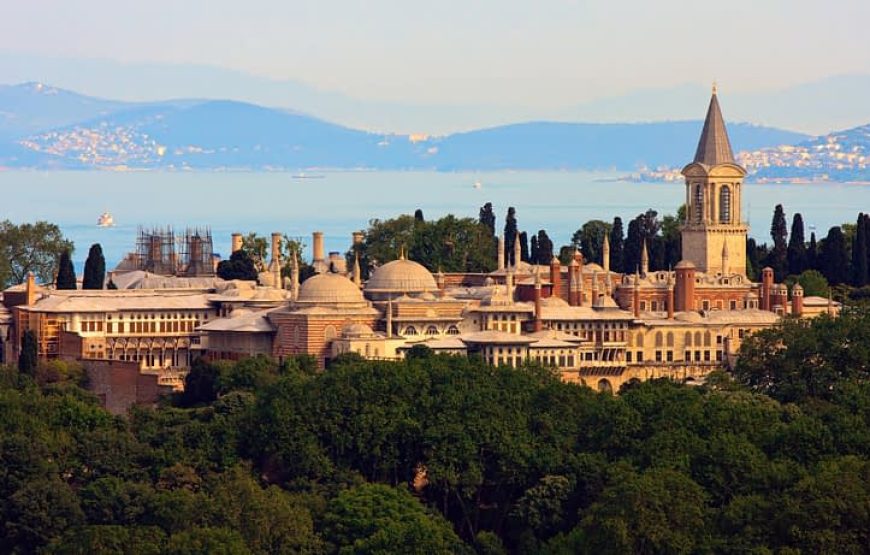 Most museums in Istanbul are closed on Mondays, so checking the website first or ringing is a sensible option before setting off.

St. Sophia : This ancient basilica, built by Constantine the Great, in the 4th century and reconstructed by Justinian in the 6th century, is one of the architectural marvels of all time.

Sultanahmet : Imperial MosqueAcross from St. Sophia built in the 17th century by the architect Mehmet, this is known as the Blue Mosque because of its magnificent interior decoration of blue Iznik tiles.

Hippodrome : The scene of ancient chariot races, the ancient Hippodrome, with its four monuments; the German Fountain of Wilhelm II, the Obelisk of Theodosius, the bronze Serpentine Column and the Column of Constantine.

Grand Bazaar (Covered Market) : In this labyrinth of streets and passages are more than 4,000 shops with each trade having its own area; the goldsmiths’ street, the carpet sellers, Turkish arts and crafts, such as hand painted ceramic plates, hand-honed copperware, brassware and trays, water ewers, onyxware and meerschaum pipers.

Topkapı Palace : Topkapi Palace was home to all the Ottoman sultans until the reign of Abdulmecid I (1839-1860), a period of nearly four centuries. The order for the construction of the Topkapi Palace on the Seraglio Point overlooking both Marmara and Bosphorus was given by Mehmed II after the conquest of Constantinapolis in 1453. The place was then an ancient olive grove. The final form of the first palace covered an area 700m², and was enclosed with fortified walls 1400 meters in length. 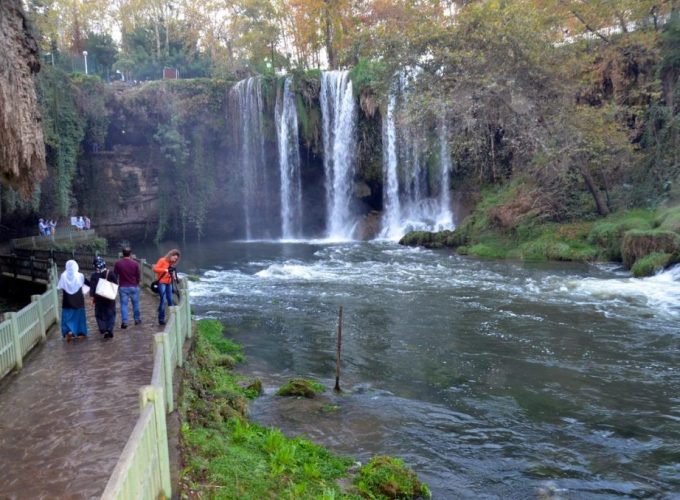 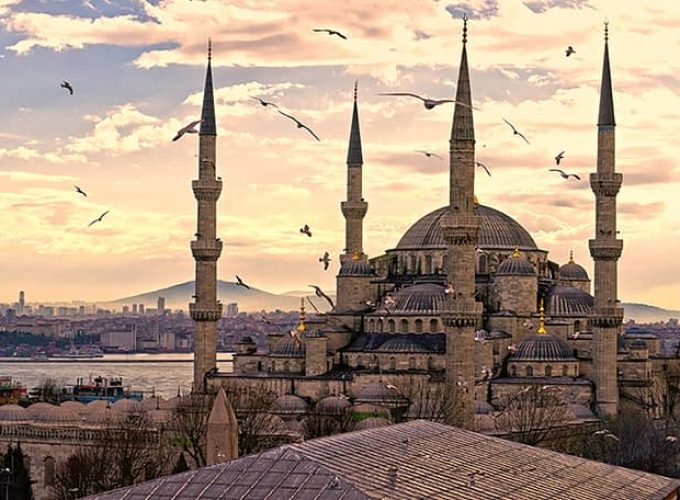 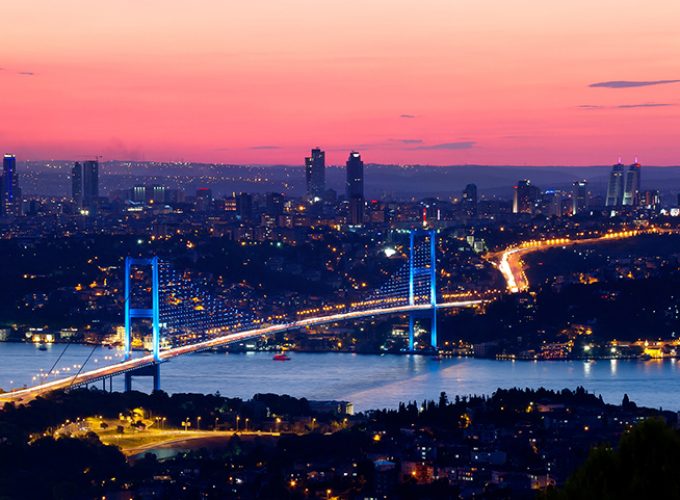 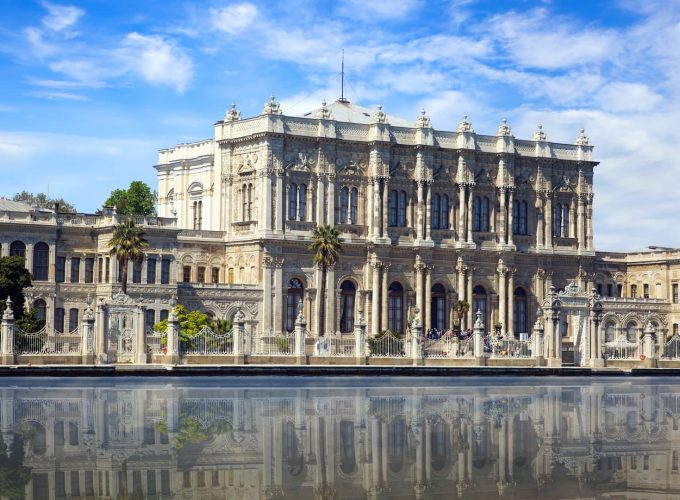