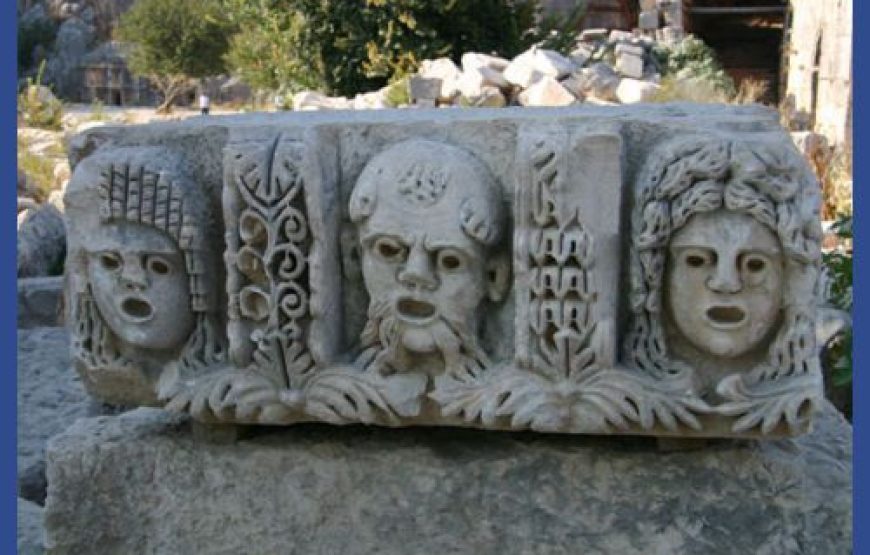 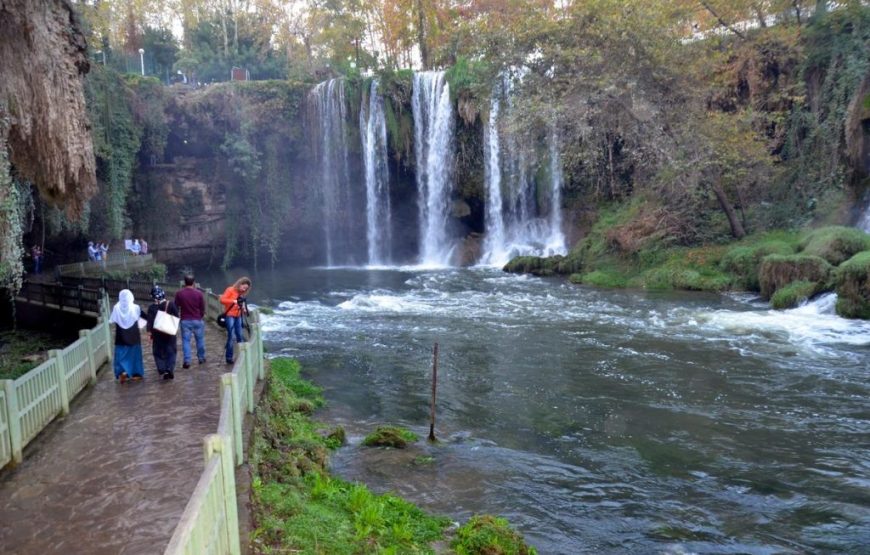 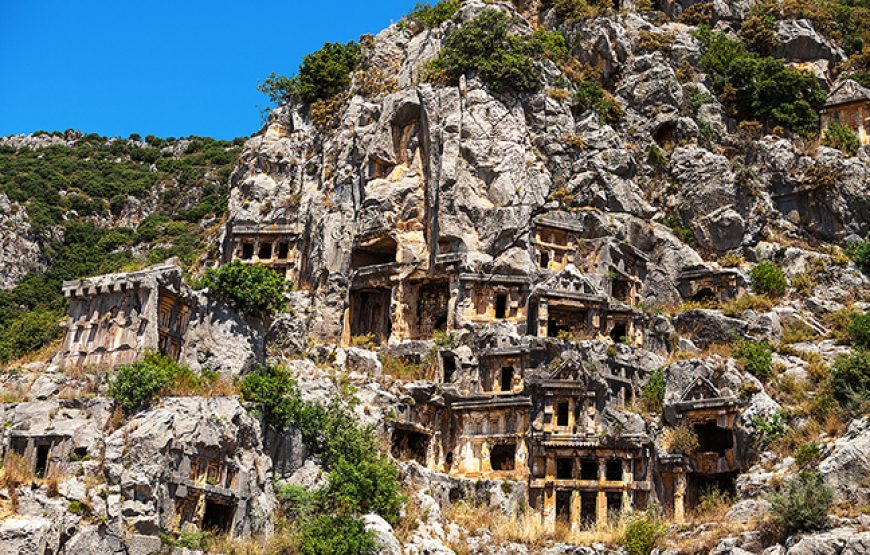 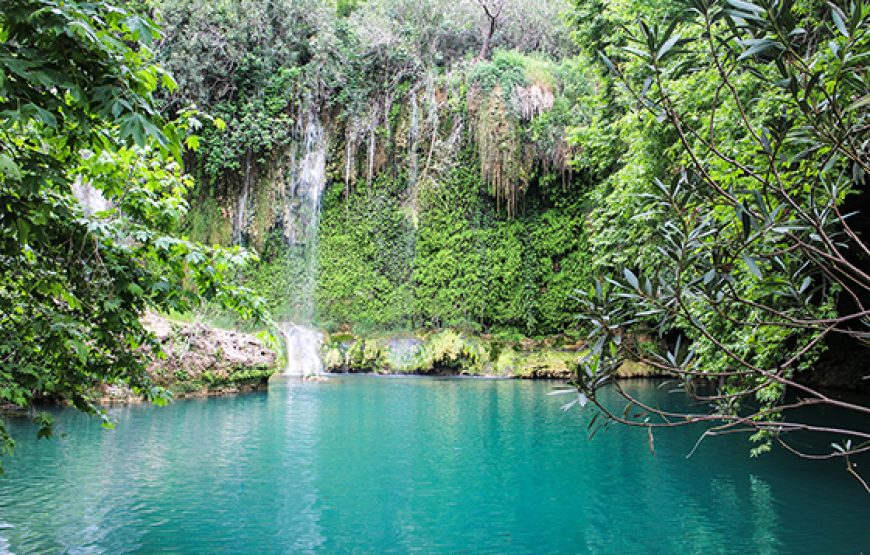 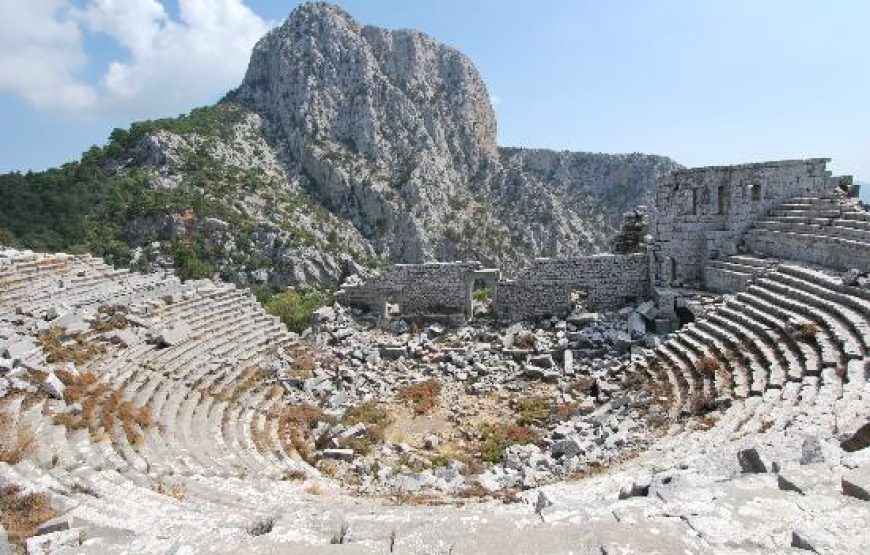 Termessos (or Thermessos) was a Pisidian city built at an altitude of more than 1000 meters at the South West side of the mounatin Solymos (modern day Gulluk Dagi) in the Taurus mountain range.

It lies 30km to the North West of Antalya. It was founded on a natural platform on top og Gulluk Dagi soaring to a height of 1,665 meters from among the surrounding travertine mountains of Antalya which average only 200 meters above sea level. Termessoss is one of the best preserved and untouched ancient cities in Turkey.

Termessos constitutesan unusual synthesis of a large number of rare plants and animal species which are under protection in the Termessos National Park. Concealed by a ultitude of wild plants and bounded by dense pine forest, the site, with its peaceful and untouched appearance, has a more distinct and and impressive atmosphere than other ancient cities. Becuase of its natural and historical riches, the city has been included in a National Park bearing its name. Visting Termessos we have lunch close to the Duden Waterfall. 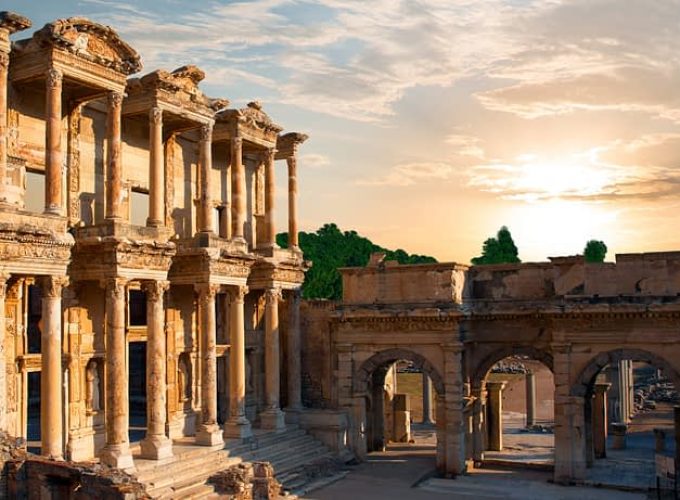 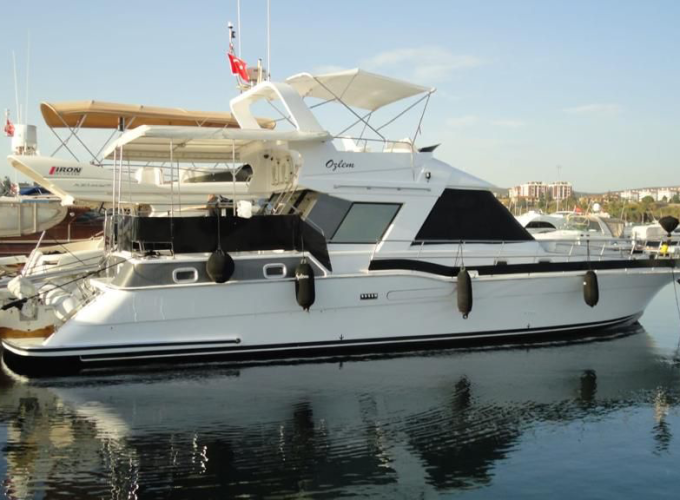 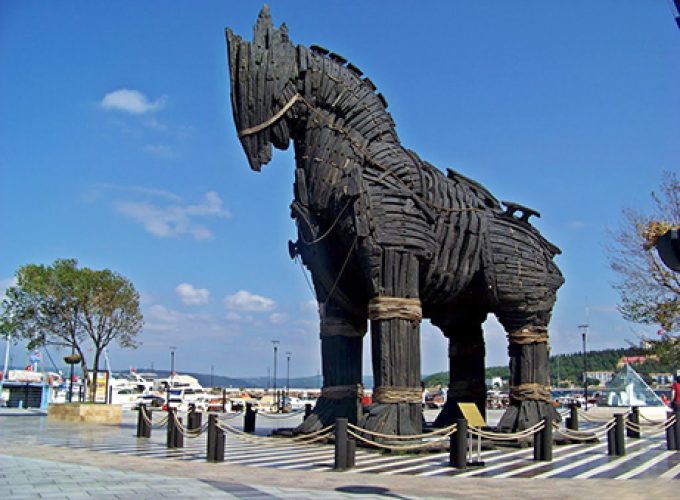 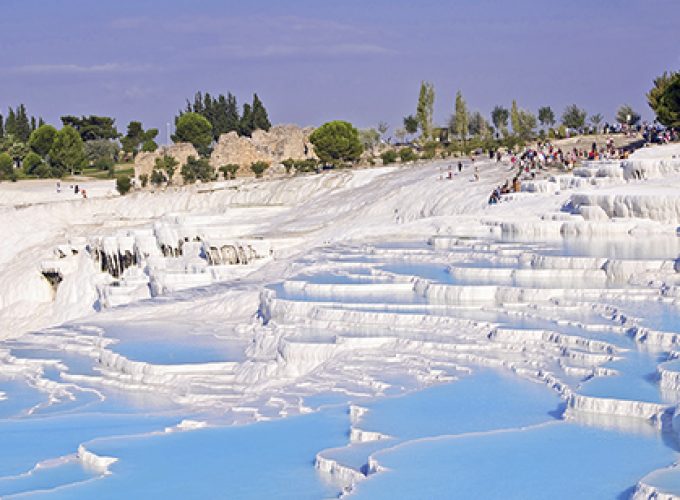